The Man Who Gave Us Pantsuits and Trench Coats

or open the pdf at the bottom

Celebrating their 25th anniversary season, Shotgun Players will be presenting Hamlet opening March 31st. Looks like another great production idea, as the actors will not know what part they will play until 5 minutes before showtime. 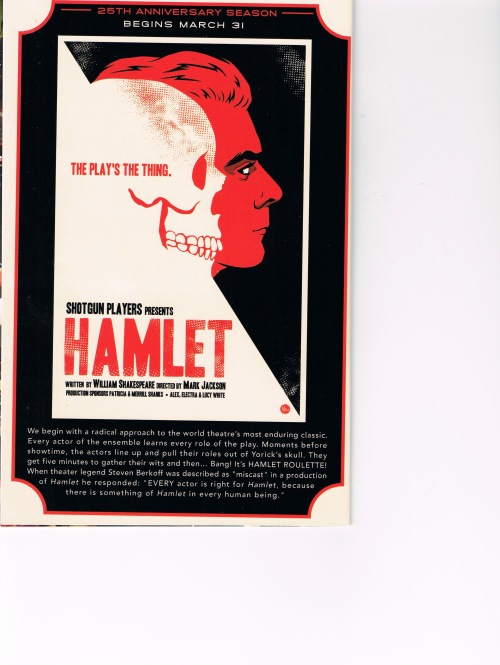 The walking heel and wrapped ankle are here to put a spring in your step! 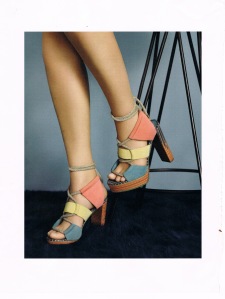 Did you know that Sylvia Plath dreamed of being a fashion editor at “the intellectual fashion magazine” Mademoiselle? She did manage to be chosen out of many young women from Smith College to be one of the special guest editors during the summer of 1953. This is a fascinating book by Elizabeth Winder about what the fashion world was like at this time in New York City, and to be a young woman in that environment. It’s a part of Sylvia Plath’s life that most do not know about. I highly recommend this book you.

One of The Greatest English Painters of the Nineteenth Century 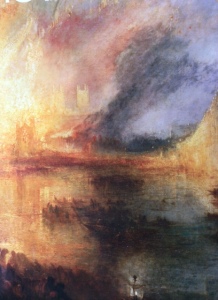 The current exhibit at the De Young Museum is a rare opportunity to see a total of 60 magnificent works by J.M.W. Turner.

This exhibit will be there until September 20th.

(Worth the effort to go into San Francisco)!

Be sure to read this link: http://deyoung.famsf.org/turner

DO NOT MISS THE CURRENT EXHIBIT AT THE LEGION OF HONOR: It was wonderful!

This current exhibit has a perfect range and amount (not too many and not too little) of clothing that represents the often neglected history of important American designers. Most of the designers included in this exhibit changed the course of not only how American women dressed, but also influenced European designers as well. High Style: The Brooklyn Museum Costume Collection 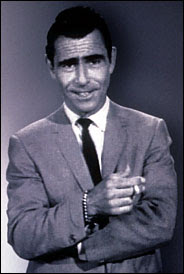 Rod Serling said, “Every writer is a frustrated actor who recites his lines in the hidden auditorium of his skull.”

Rod Serling was born December 25, 1924. He had a Bachelor of Arts in Literature. He liked sports and excelled at tennis and table tennis. He wanted to play varsity football but was told he was too small at 5 feet 4 inches tall.

He died June 28, 1975.The cause of death at 50 years old was complications from a coronary bypass operation.

Suzy Menkes: The gritty romance of a new Karl Lagerfeld exhibition in Bonn